UNC Charlotte: Home of the 49ers

The Charlotte 49ers compete in 18 varsity sports on the NCAA Division I level and are members of Conference USA. There's always a 49er team in action throughout the year.

With nationally ranked teams and award-winning athletes, 49ers sports are always exciting. Attending games and supporting your team is a fun way to enjoy the university experience.

The 49ers also deliver excellence off the fields.

You can find more information about UNC Charlotte sports at Charlotte49ers.com. It is your up-to-the-second source for information on everything related to 49ers athletics. You can find rosters, results, schedules, and plenty of cool multi-media features.

Paint your face, don your Green and White and we'll see you at a 49ers game!

The 49ers boast outstanding facilities for our passionate fans to experience the excitement of college sports right here on campus: 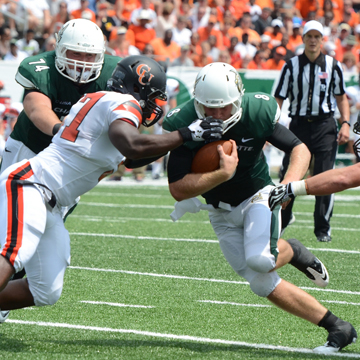 Charlotte49ers.com is your up-to-the-second source for information on everything related to UNC Charlotte sports. 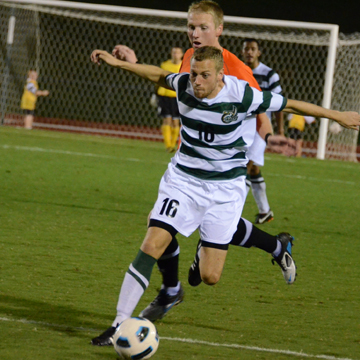